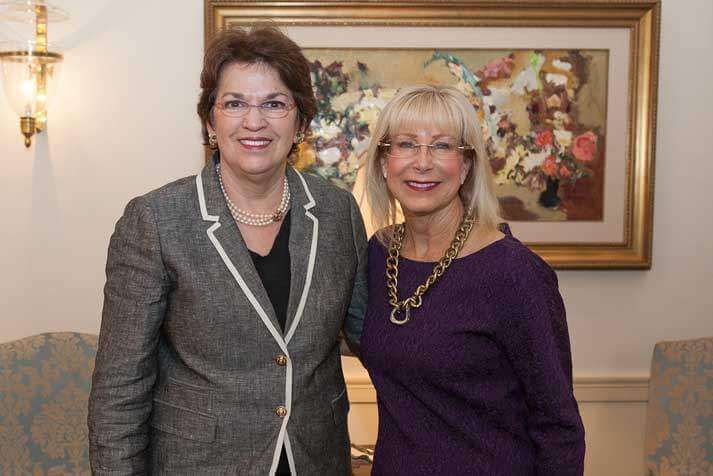 BEFORE LAUNCHING the Florida Book Award program in 2006, Wayne Wiegand visited several other states to learn how their book competitions worked. The Commonwealth Club of California, sponsor of that state’s program, provided a special tour that left him inspired.

“I was conducted into a two-story atrium lined with shelves holding the books that had won the California Book Awards over the previous 75 years,” recalled Wiegand, now retired as an emeritus professor of library and information studies at Florida State University. “My guide led me to one bank of shelves, picked out a book, opened it to the title page, and placed it in my hands. I quickly realized I held a first edition of the 1940 Pulitzer Prize-winner Grapes of Wrath, inscribed: ‘To the Commonwealth Club of California, John Steinbeck.’ The thought immediately crossed my mind that someday, perhaps not in the far distant future, I might hold a Florida Book Award winner that also won a Pulitzer.”

That dream came true this year: Devil in the Grove: Thurgood Marshall, the Groveland Boys, and the Dawn of a New America, by Gilbert King, received a Florida Book Award gold medal—and a 2013 Pulitzer Prize. Read this powerful book, and you’ll understand why. With page-turning intensity, it tells the story of Thurgood Marshall’s role in seeking justice for four young black men accused of rape by a white woman in a small Central Florida town in 1949. FORUM writer Jon Wilson interviewed King about delving into this chapter of Florida history. Read his gripping account in the coming pages.

Another of this year’s FBA recipients also won a top national award: Live by Night by bestselling author Dennis Lehane won an “Edgar” from the Mystery Writers of America. In it Lehane tells the story of 1920s rumrunners in Tampa’s Ybor City. While this is Lehane’s first Florida-based book, his connection with Florida doesn’t start here. He actually honed his writing craft as a college student in Florida. Learn more in our article by writer Lee Irby.

In addition to King and Lehane, you’ll meet more than 20 other FBA honorees in the coming pages and see samples of their work. You’ll also get to know Enid Shomer, who received the 2013 Florida Lifetime Achievement Award for Writing, sponsored by the Florida Humanities Council. The multitalented Shomer writes poetry, short stories, and novels with great insight and wit. She cites Florida as a central inspiration, as our article by writer Kathleen Ochshorn points out.

And don’t miss poet David Kirby’s description of his favorite Florida place (with its ghost galleons, sails flapping in the breeze) or Edgardo Dangond’s account of yearning for a taste of home after his family moved here from Colombia.

As in past years, FBA recipients got together at a luncheon hosted at the Governor’s Mansion and coordinated by FBA co-directors Andrew and Lisa Frank and executive committee chair Gloria Colvin.

There was a special moment this year when Enid Shomer received a standing ovation after her remarks in accepting the Florida Lifetime Achievement Award for Writing. Shomer discussed how to put a dollar sign on what the arts are “worth.”