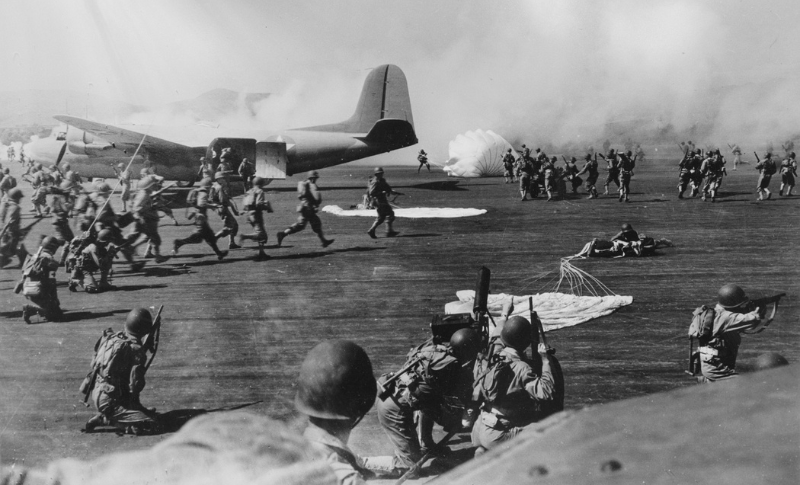 The Osher Lifelong Learning Institute at Florida International University is hosting a lecture titled “Two Generations, Two Decades,” which takes a fresh look at growing up in the early Cold War. The World War II Generation, or last of the Silent Generation, grew up at the dawning of the Atomic Age, formed the first mass youth culture, and led the way in the turbulent 1960s. The Vietnam Generation, or first wave of the Baby Boom Generation, fostered a child-centered culture in the 1950s and came of age just as the country began coming apart with assassinations, race riots, the counterculture and protest movement, and the Vietnam War. This presentation offers an opportunity to revisit two of the nation’s most critical decades.

Dr. Michael Scheibach holds a doctorate degree in American Studies from the University of Kansas and a master’s degree in History from the University of Missouri. After retiring from a long career in the publishing industry, he now teaches history at multiple colleges and universities. He is the author of five books and has been called upon numerous times to present throughout the United States.

This session can be attended in-person or virtually. Registration is required. Call 305-919-5900 for additional details or help with Zoom trainging. This program is funded in part through a Florida Humanities Greater Good: Humanities in Academia in partnership with Florida International University.