Virtual Event: Making Chief Osceola- The Abolitionists and the Rise of an American Myth 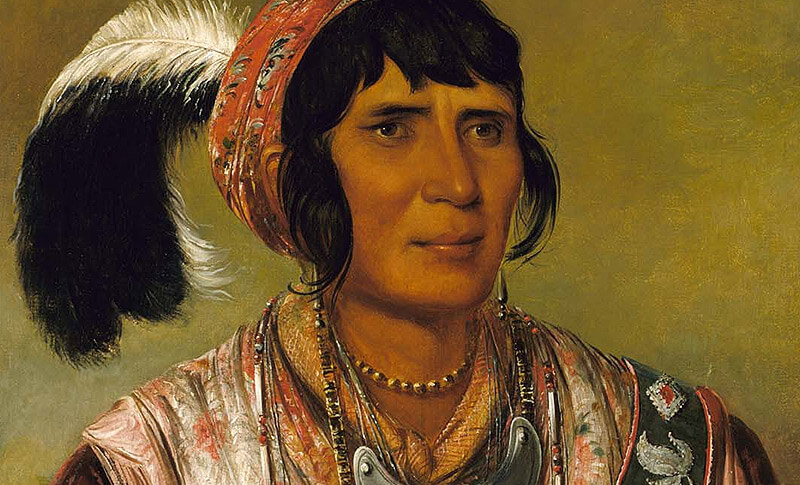 Anti-war and abolitionist activists helped promote an enduring series of myths and fabrications about Chief Osceola, who played a pivotal role in the Second Seminole War and died in U.S. military captivity in 1838. Osceola was a focus of debates over Indian wars, Indian removal, and their connections to American slavery. This program is a partnership between Florida Humanities and Orange County Library System.