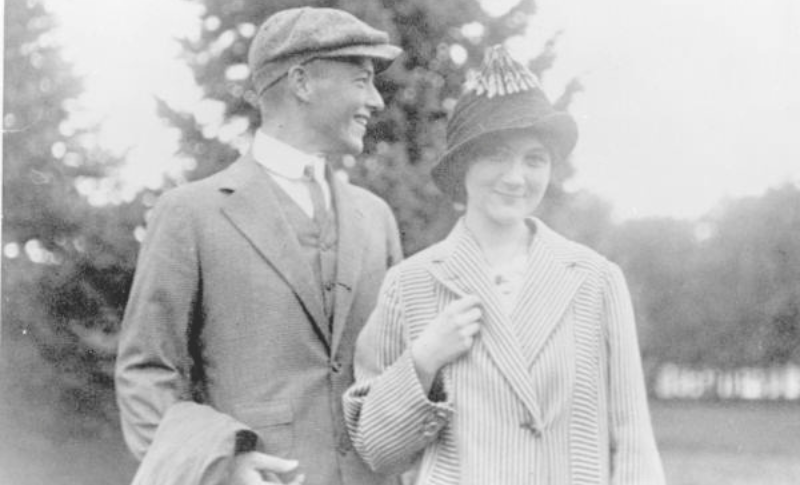 This presentation takes audiences on a historical journey through the state, featuring performances of songs covering a wealth of historical events, characters, and folklore with in-depth storytelling about Ponce de Leon's voyage to Florida in 1513, Henry Flagler's building of the Florida's East Coast Railroad, and more. Original songs come from Chris Kahl's Florida-themed albums, Orange Blossom Memories and Sunshine Kid. This event is free but registration is required. Light