The Nova Southeastern University Center for the Humanities presents a presentation and workshop on family tree research strategies for the Hispanic community, featuring NSU faculty and genealogy expert Drs. Jim Doan and Emily Schmitt, and Genie Milgrom, a Hispanic-Judaic genealogy expert and author. This event is part of the Center's 2022 Hispanic Heritage Month series of programming: "Generaciones: Cycles of Life." The series celebrates the importance of family and the 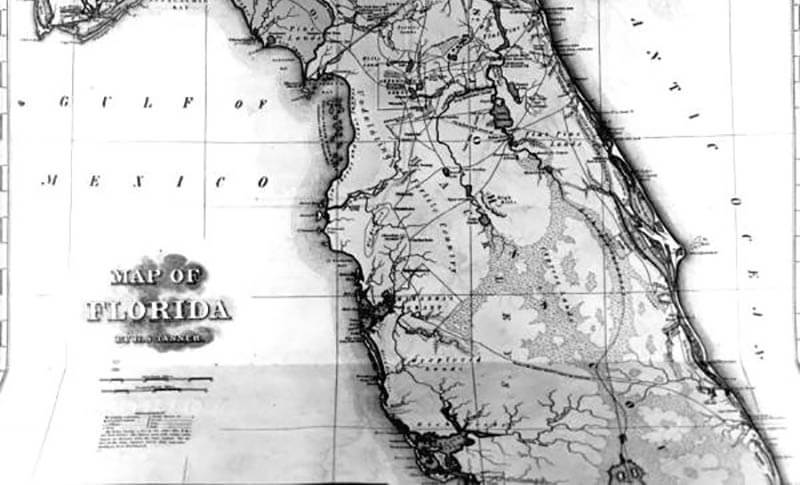 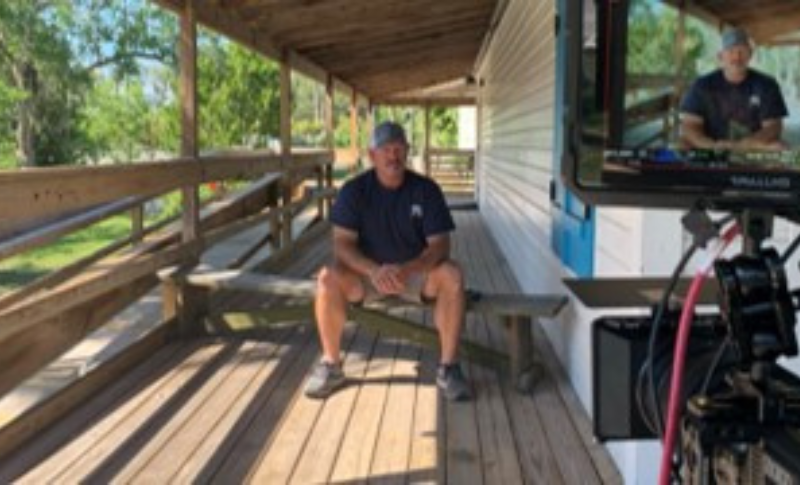